I was able to bake for the first time in years after a break due to physical and situational issues. Thank God! Made some grain free popovers. They’re not bad, or as I now regard any baked goods I can eat: crunchy golden brown heaven!

The dialog is witty and way less stilted than most movies from the thirties. The story is well-written; the plot moves along. Felix Jackson and Norman Krasna were the writers. I don’t know if it’s the ultimate movie, but it’s nice to find a vintage Christmas story I haven’t already seen. The star power helps too. The version I saw was thankfully uncolorized. 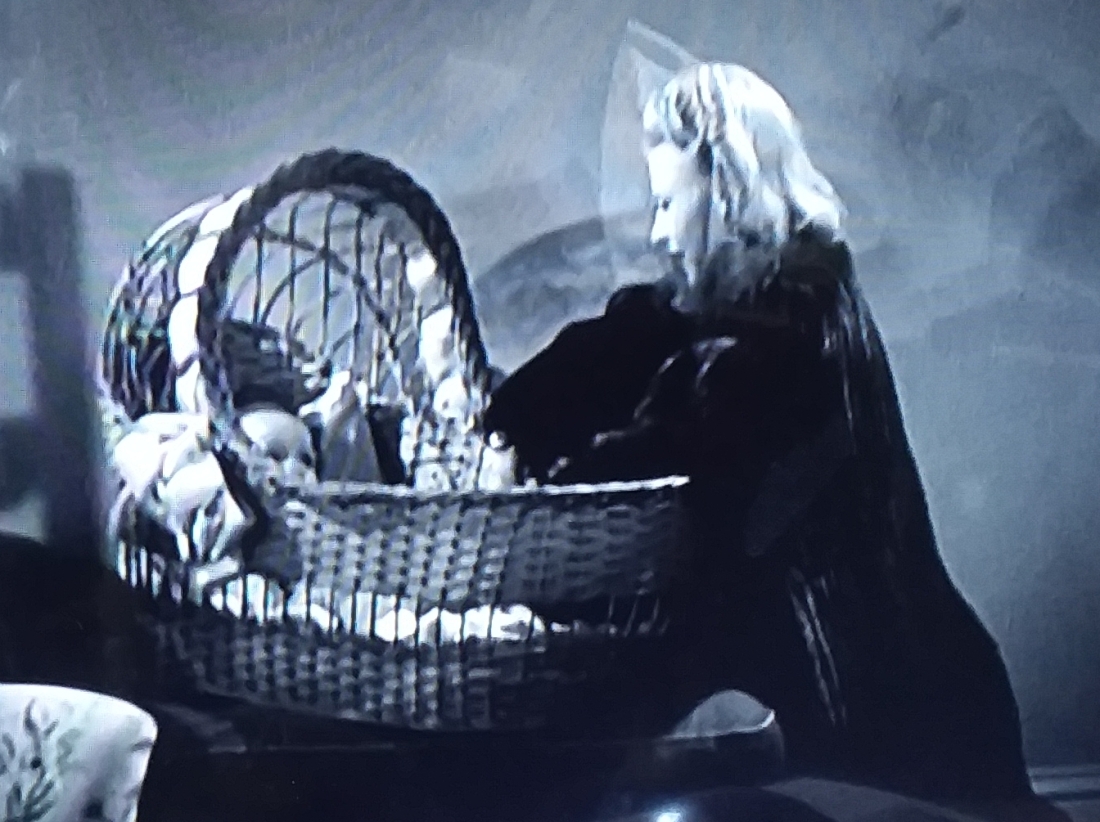